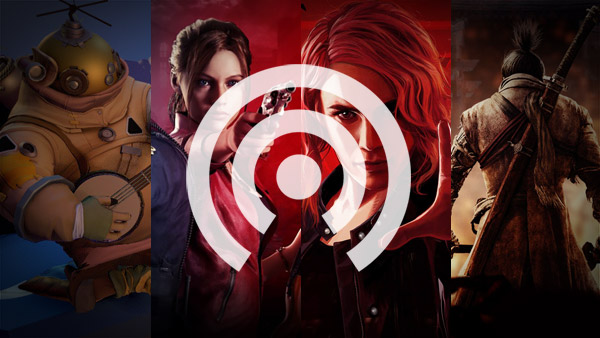 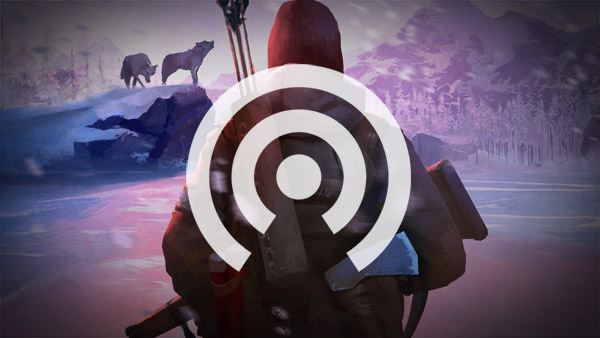 This week Death Stranding continues to impress and perplex us. But perhaps more importantly, Respawn's long awaited Star Wars game, Jedi Fallen Order has arrived. Despite a seemingly long list of annoyances and complaints, the game still manages to deliver a worthwhile experience. Brad talks about a unique and mind-bending puzzler called Superliminal and tells the group about his time with the beautifully bizarre Yakuza 7 demo! Oh yeah, there's a new Half Life game coming... and it's not what you think.

You are invited to join our FREE community Discord - Download the app to your phone and use it to keep in touch with other members of the community and the podcast crew as well!

Don't forget to help our cause by subscribing to the show via your preferred content subscription service (iTunes, SoundCloud, RSS, etc). Click here to Learn How to Subscribe!

Enjoy the show? Let us know how you feel about the topics discussed in the comments below! We'll address your comments and questions during the first 10 minutes of next week's podcast! Involvement with the show via the comments automatically enters you in the monthly giveaway as well!