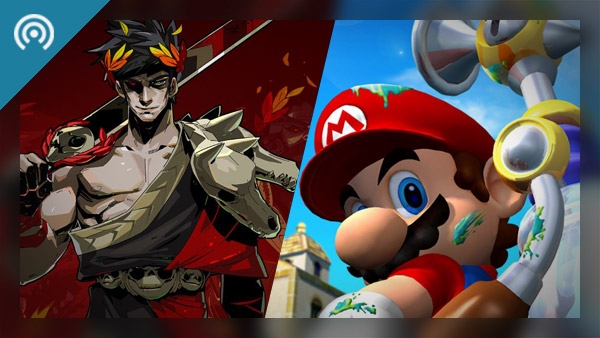 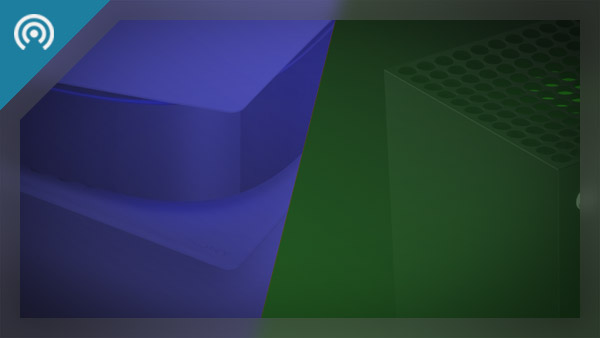 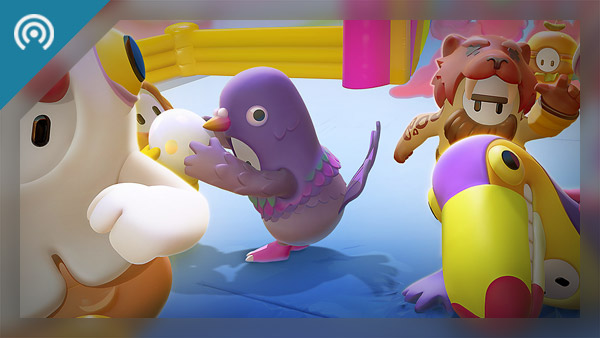 Mirror's Edge 2 is one of the most interesting titles that EA has in its arsenal. When holding a catalogue of games that feature a wide selection of sports, as well as contemporary shooters, it is not surprising that followers of EA are anxious to see that amount of polish on a project that strays away from the traditional route. Not only that, but the original Mirror's Edge is a title that many would label as "innovative", which is yet another unique characteristic of this DICE-developed series.

EA confirmed today that Mirror's Edge 2 is continuing to venture into unsettled territory with the reveal of a trailer that delves further into the details of this next installment. What's interesting about this trailer is that it is very boldly stated as a "Conceptual Prototype", meaning that DICE is certainly taking a cautionary approach on how they will follow up on the last game.

One of the things I love to appreciate in a video game is the color palette, and Mirror's Edge 2 has one that really distances itself from the rest of the market. I especially enjoy how the cinematography in this trailer feels as though it was plucked from the colorfully pale art direction of the game itself. All of these things are making me very curious to see the finished product.

One of the things I personally disliked about the original Mirror's Edge was the monotony of the campaign, and being someone who did not play the game for timed runs I'm 100% ready to give the campaign of this title a second chance.

So what is everyone else thinking about Mirror's Edge 2? I know that this title was a very popular topic at last year's E3, and I'm wanting to know how that hype has transfered over to this year.

...AND, while you're at it, follow along with us at #4PNE3 during the press conferences to see all of those sweet, supple text reactions.